The death (and rebirth) of the smartphone buyer's guide 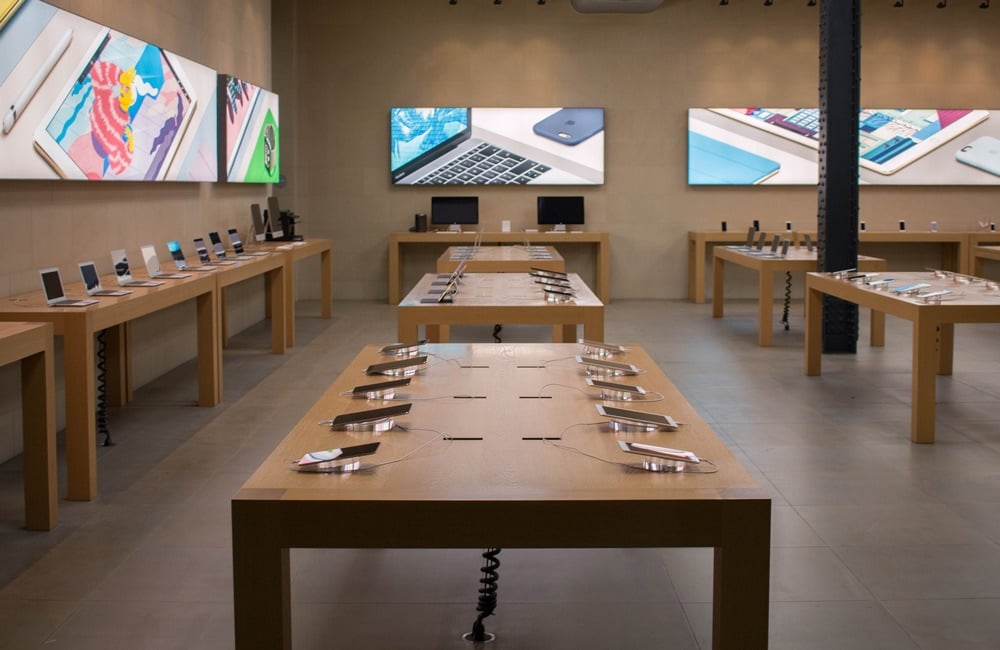 It’s a perk of my line of work that I usually get given a new phone to try out every couple of months. But despite this (much appreciated) luxury, I still like to go into phone stores once in a while to get a feel for what shoppers are asking for and what they’re being sold.

That’s how I ended up at a central London branch of Carphone Warehouse just in time to receive a pitch from a very suave and eloquent salesman who was trying to sell me an iPhone 7. “Have you tried it yet?!” he asked, with apparently genuine excitement.

It was halfway through this conversation that a thought struck me: He hasn’t once asked me about my usage profile. Do I play games? Do I watch a lot of Netflix? Do I spend my evenings on social media? Am I an avid mobile photographer? Am I a pure business user, just checking emails and making calls? His sales patter made room for none of this.

Before I switched on to the mobile revolution at around the turn of the millennium, I was totally into laptop and desktop PCs. But even in those distant days the PC was already being sold in a mature way based on a customer’s usage profile: If you were a gamer, media creator, business user or regular home user, then Dell or HP would pitch a machine to suit you.

Today, PC World still guides you through a PC purchase based on your usage profile. Meanwhile, a typical smartphone buyer’s guide simply clumps devices together based on price point. This would make sense if smartphones really were only distinguishable by price, and if they were all tailored to some single, all-encompassing usage profile. But they are not.

Our work at GameBench regularly exposes huge differences in the performance and power efficiency of different phones when attempting different tasks. iPhones tend to be great at visual fluidity, for example, but to achieve this they often burn far more energy than equivalently-priced Android phones -- a problem that is greatly exacerbated by the fact that iPhones also tend to have much smaller batteries.

(Note: We'll be exploring the disparity in performance between different phones and games, based on our unique mobile performance data, at Open( London ), an exclusive event for mobile product and QA specialists. More on this below.)

In my opinion, the traditional smartphone buyer’s guide needs to die and be reborn as something more meaningful -- something that delivers the right type of phone to the right type of customer. Consumers are already beginning to understand that different phones have different capabilities and I believe that manufacturers, retailers and operators who cotton on to this, and who can become more credible and transparent when promoting the true strengths of their products, will gain a competitive advantage.

If you’d like to find out more about how GameBench is gathering global performance data to help consumers get the best mobile experience possible, join us at Open( London ) in Shoreditch on February 2nd, 2017. You’ll also get to meet and see presentations from mobile optimisation experts at companies like Google, Samsung, King, Rovio, Ocado and many more.