OnePlus and Meizu accused of cheating benchmarks to dupe consumers 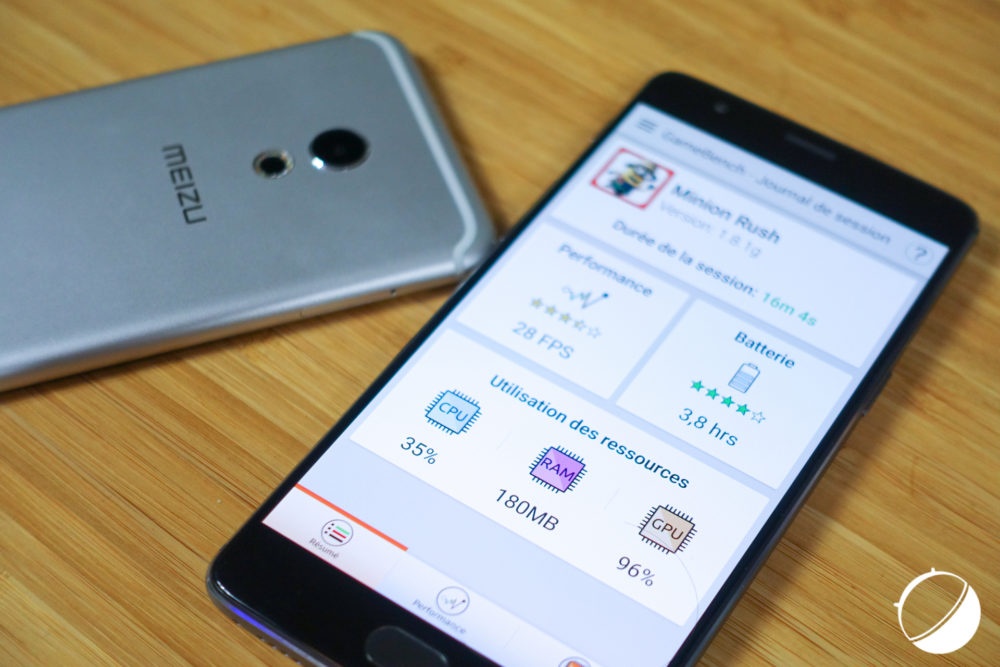 So much time has passed since the last big benchmark cheating scandal in 2013 that you’d be forgiven for thinking that the issue had gone away.

We here at GameBench had certainly hoped so -- after all, we originally built GameBench in order to help the mobile industry progress beyond this sort of behaviour, by allowing bloggers and enthusiasts to test real games and apps in order to provide a meaningful, uncheatable measurement of performance.

However, according to the popular sites XDA and FrAndroid, benchmark cheating has now resurfaced -- this time among the Chinese smartphone manufacturers OnePlus and Meizu, who are accused of trying to mislead potential customers through artificially inflated performance scores.

OnePlus has responded quickly to the allegations, admitting that its latest phone -- the OnePlus 3T -- has been programmed to recognise the launch of benchmarking apps like AnTuTu and GeekBench and then boost its processor clock speeds. In its defence, OnePlus says it will stop doing this in future builds of its OxygenOS. The manufacturer also insists that its boost mode has a genuine function, since it can be triggered by computationally intenstive games and apps in addition to just benchmarks. If true, this could provide some benefit to the consumer -- although FrAndroid has tested some high-intensity games (such as Pokémon Go and Asphalt 8) and found no evidence of boost mode being triggered.

Meizu looks to be in a slightly worse position than OnePlus, not only because it has failed to issue a constructive statement like OnePlus did, but also because its boost mode is reportedly designed only for benchmarks and never for real workloads. If this is true, and even if you take a generous view, such a boost mode could have no conceivable benefit to the consumer.

But there’s some good news in all of this: Firstly, it’s clear that the mobile blogging community remains as vigilant as ever, providing a trustworthy layer between manufacturers and consumers. And second, although GameBench obviously hasn’t solved the problem of benchmark cheating, at least our tool is now being used by blogs such as FrAndroid, PhoneArena, Gizmodo and others, to help spot cases where cheating is happening and to show what true, real-world performance looks like.

In the words of FrAndroid (translated from French): 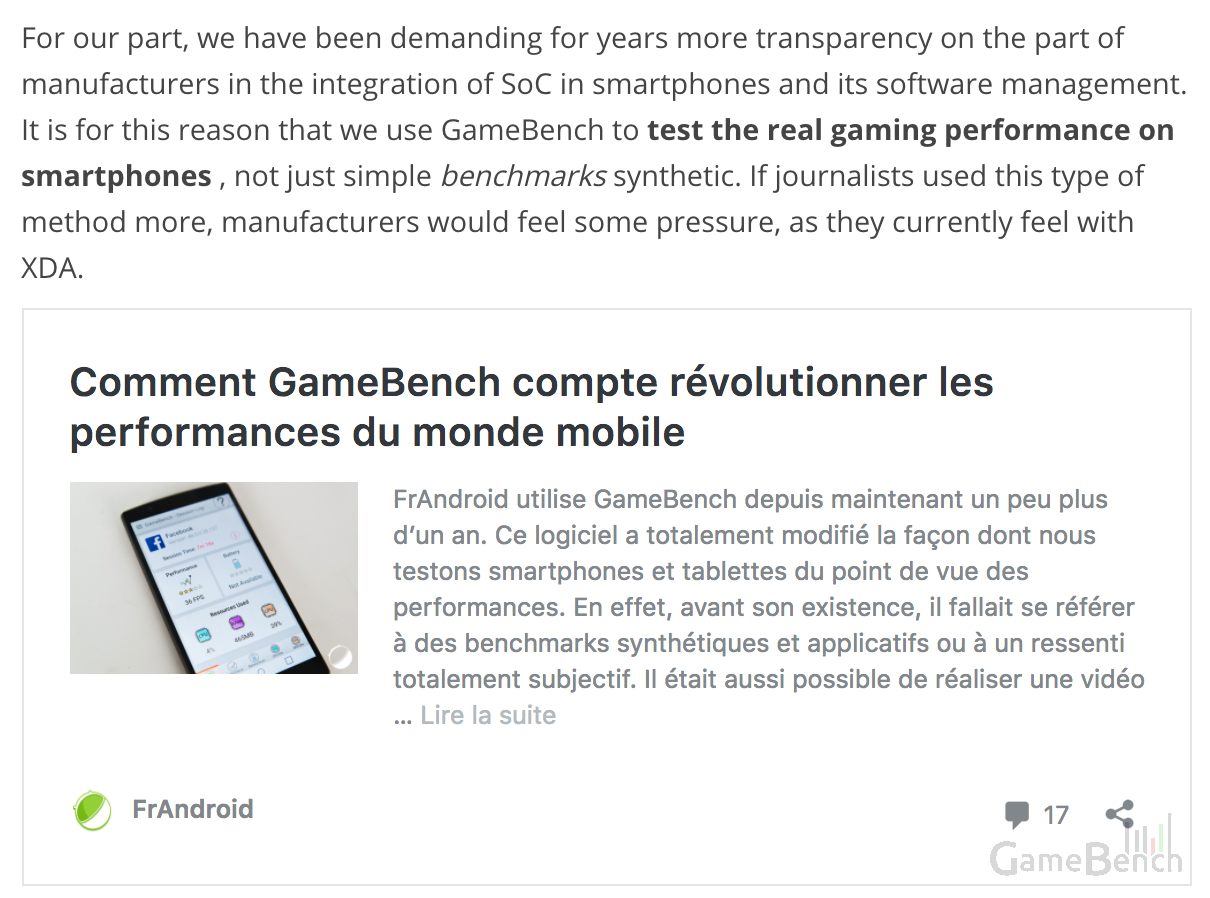 Note: If you're a professional blogger or product reviewer, we'd be happy to set you up with a free install of GameBench Premium and give you a quick tutorial on how to use it to quickly assess the real-world performance of review devices. Simply get in touch with us via support@gamebench.net.