Learn how Rovio puts free-to-play quality at the heart of game development, keeping two billion users coming back for more 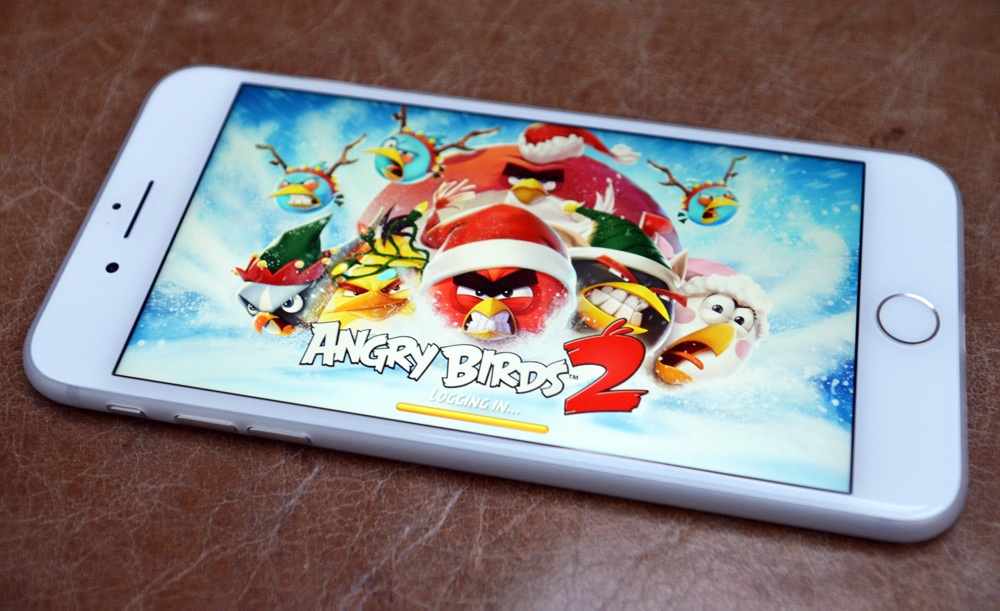 How did Angry Birds reach one billion users within three years of its launch, and two billion users just 18 months later? And how is Rovio’s skill in creating free-to-play mobile games still driving the company’s success today?

Most answers to these questions have something in common: recognition for the sheer feeling of quality that the Angry Birds games exude in everything from their touch-responsiveness to their physics simulation and in-game economics. But this poses an additional question: how does Rovio achieve such quality? 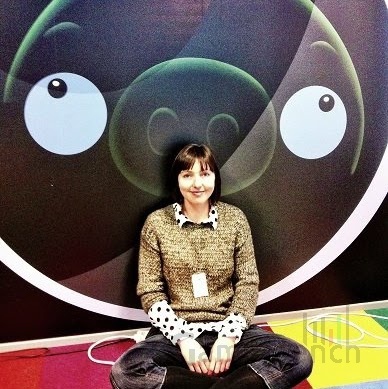 Magdalena Telech is Rovio’s Quality Assurance Manager and she’ll soon be speaking at GameBench's open( London ) mobile QA event to give her own, insider perspective on what makes Rovio’s mobile games special.

According to Telech, a large part of her team’s effectiveness derives from two aspects of its philosophy:

If you’d like to discover how these ideas work in practice, and how they apply across a broad spectrum of games and apps, come and see Magdalena Telech’s full presentation at open( London ) on February 2nd.

Telech will be joined by speakers from across the mobile app and gaming QA community, including Google, Samsung, Ocado, JP Morgan and BitBar. You can find full speaker and agenda info on our event page.

The previous open( London ) sold out quickly and had amazing feedback, so please don’t wait to book your seat. Tickets are currently available for just £99, including a 50 percent early-bird discount that expires on January 13th. TIGA members and indie devs can register for free places, but those will also only be available until the 13th.