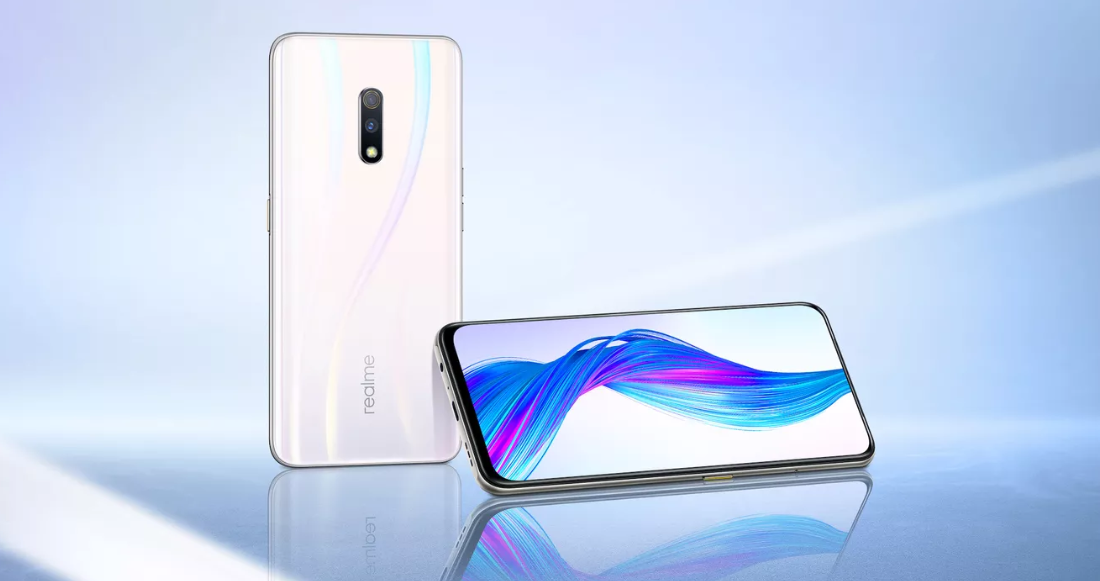 Realme has just launched its first smartphone for China: the realme X. We tested a pre-release handset across a range of popular Chinese games to see how well the phone performs. Please read on for more...

For a gamer, one of the first things to note about the realme X is that it contains the latest Snapdragon 710 chipset from Qualcomm. This is an encouraging spec, because we've already tested the 710-powered realme 3 Pro on Western games and found it to be a consistent performer that is capable of beating Snapdragon 6-series phones.  However, specs never tell the full story; real-world gaming experience is what we're here to measure. One more note of caution: we got a pre-release device direct Realme, who commissioned our tests, so there's always a small chance that a market device or updated OS might behave differently. We'll continue to collect performance data on this device after it's released.

Our tests and ratings

For those who are new to our ratings, it's worth repeating that real-world gaming is at the heart of everything we do at GameBench Labs. We only test the interactive gameplay of real gamers who are playing to win. We analyse their gameplay using GameBench tools (which are freely available to all) and we summarise our frame rate metrics using badges as follows:

Given that the realme 3 Pro achieved a Smooth rating on the Western version of this game (Arena of Valor), we were expecting the same result for the realme X with Honor of Kings. As it turned out though, the realme X performed even better, achieving a virtually flawless 60fps experience on maximum graphics settings, resulting in an Ultra rating. Judging from our crowdsourced database, this is quite a rare result for this class of device. Even owners of the Xiaomi Mi 8 appear to struggle to get 60fps in this game -- although we haven't yet tested this directly in our lab.

Despite the name change and re-skin for the Chinese market, this is virtually identical to the PUBG Mobile that we know in the West.  However, we noticed one interesting difference: the Chinese version of the game doesn't stutter while driving inside vehicles. This minor yet noticeable bug has affected every recent Snapdragon device we've tested in Europe, but there's no sign of it here. Even when driving quickly across terrain, the frame rate never dropped below 35fps and there were no prolonged drops below 39fps. Overall, this resulted in a Smooth rating. Perhaps Tencent should consider unlocked the "Extreme" 60fps frame rate mode on this device, because it handles 40fps with ease.

This game runs at maximum settings by default on the realme X. This removes the 30fps cap and allows a full-throttle 60fps experience which really helps with the responsiveness of player control. We saw no frame rate drops below 56fps while playing 3v3, resulting in an Ultra rating. By contrast, some previous-generation mid-tier devices in our crowdsourced database, such as the Oppo R9s, appear to struggle to play this game even at 30fps.

This is a frenetic and challenging game on mobile devices. We wouldn't recommend running it on maximum settings on the realme X as this will lead to severe frame drops down as far as 23fps -- an issue that affects most devices in our crowdsourced database. Instead, we've rated the game on its default settings, which yields a more modest 30fps but also much greater consistency, resulting in a Smooth rating.

Here's another game for which it is very difficult to get an Ultra rating, even on high-end smartphones. We tested the game on max settings and got a median of 56fps with sustained drops down to 44fps and average variability of around 2fps, resulting in a Smooth rating. If you prefer a more consistent frame rate, then we recommend that you play the game on default settings on the realme X. In default mode, we found that the frame rate was capped at 30fps but was extremely stable, with no sustained drops below 30fps and with average variability of only 0.5fps.

If you're a fan of any of the five games we've tested, then you should find that the realme X gives you a smooth experience -- sometimes going beyond that to achieve a 60fps Ultra experience. If you'd like to see other game results, please check out the blogs of our journalist partners in China, such as PCPop, who will no doubt be doing further tests and comparisons. Alternatively, if you get hold of a realme X yourself, please use our free-of-charge community app to test whichever games you like, as this will help us to share the results with the gaming community.