Disruption Ahead: Trends That Could Change the Mobile Gaming Industry 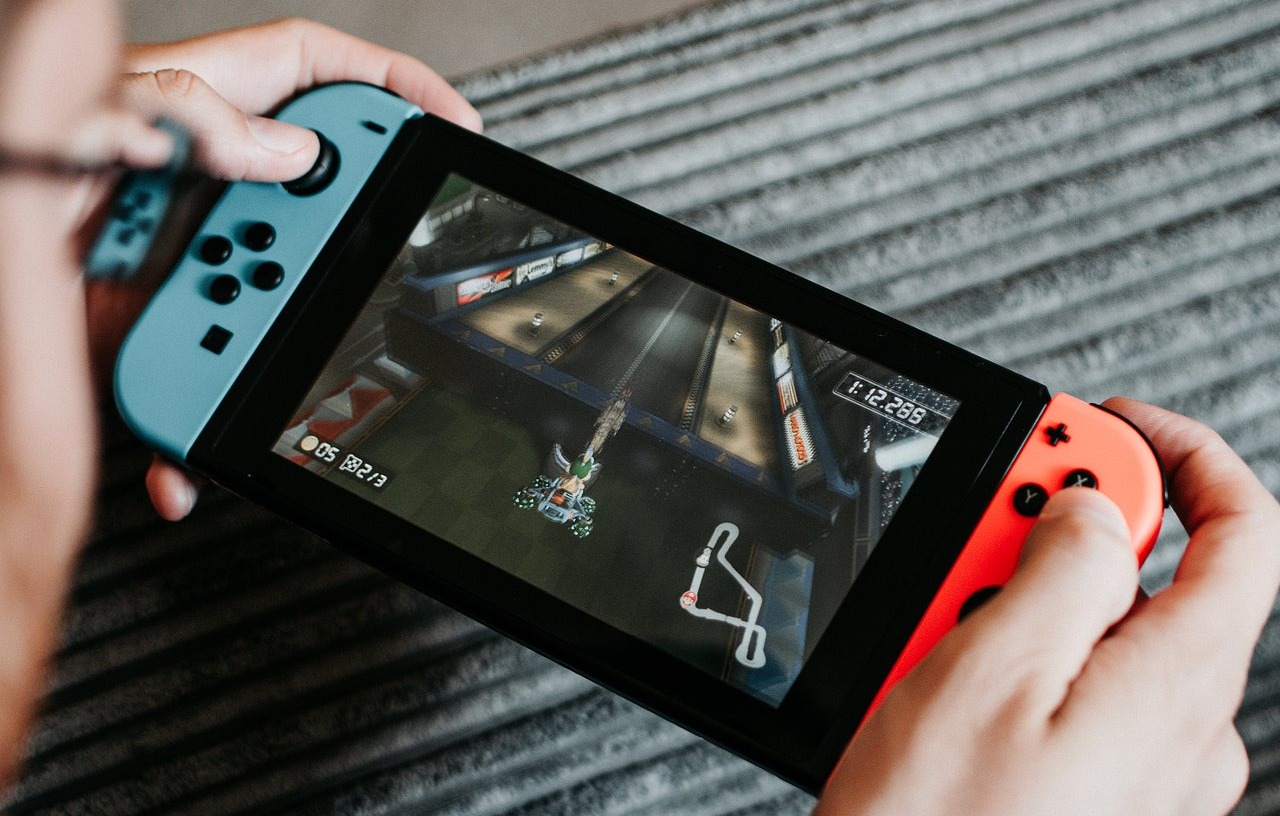 When we started GameBench back in 2013, it seemed that mobile gaming would forever be a distinct category. The way we played games on our phones was totally different to how we played on PC and console. This was seen as an inevitable consequence of the limitations of mobile hardware. But now, at least from a gamer's perspective, this distinction is now starting to become fuzzy to the point where it may soon disappear altogether. Gamers increasingly focus on the game they want to invest in, based very often on what their friends are playing, and then consider only offhandedly what "screen" they'll use to access it. Why is this happening?

When considering why the gap is closing between mobile and PC/console gaming, it's important to realize that the gap between mobile hardware and mains-powered hardware has barely closed at all. In terms of computational capacity, the gulf between these device categories is as wide as ever.  The Nintendo Switch is a great example of this, with its modest (we'd prefer to say "trusty") four-year-old Tegra processor. There's simply no point comparing it to an Xbox One or PS4 at a technical level, let alone a gaming PC.  And yet, we think the Nintendo Switch has done more than any other device to blur the distinction between living room gaming and gaming-on-the-go -- which, of course, is exactly what it was designed to do. .

In the years following the Switch launch, Nintendo used every bit of its clout and reputation to push developers to port "serious" PC and console titles to the Switch, which could then be played in both docked and handheld modes. These ports required long and intensive optimisation efforts from their creators (an entire year in the case of The Witcher 3), but gamers liked them and paid full ticket prices for them (in the case of The Witcher, that meant $60), which commercially reinforced the trend. Today, Switch owners can choose from quite a few cross-save and cross-platform multiplayer games that have gone way beyond the notion of 'mobile gaming.' Their expectations have been permanently reset.

In parallel with the Switch Effect, the giants of iOS and Android have also started to adapt. Major phone and platform makers now widely accept that gamer-centric optimization ("playability") is far more useful when launching a new smartphone or tablet than the old-fashioned, shallow obsession with tech specs ("capability"). It's hard to know how much of this change in attitude is due to the benchmark set by the Nintendo Switch, but the fact that the Switch is now explicitly mentioned during flagship phone launches (as it was during the 2018 launch of the Huawei Mate 20 X, for example) cannot be a coincidence. Other forces, such as Samsung's steady fostering of the Vulkan API too eek more beauty out of Android graphics processors, have also pushed in the same direction.

From GameBench's perspective, the trend towards playability instead of capability has kept us very busy. We now regularly help phone makers to assess and optimize their phones for popular games prior to launch. At the same time, we help major game studios to optimize their games for popular devices. Since we're sitting in the middle, it makes sense for us to connect the two "sides" whenever they ask to, to promote optimization on the basis of objective and mutually-intelligible performance data. This kind of cooperation is now in full swing, helping console-grade games like Fortnite and PUBG Mobile to run well on mobile, with decreased input latency and impeccable frame rates.

It's early days and cloud gaming on mobile is still battling with the input latency that comes over WiFi or cellular connectivity (as opposed to ethernet on a PC or console). But the signs of progress are there. In our tests in the West Coast USA, we've found WiFi latency (from a standard consumer router and ISP) is often within our casual gaming threshold (167ms), at least for certain games and cloud gaming platforms. We're even able to beat this threshold on some games over a cellular connection -- especially if it's a 5G connection and if we're playing games well optimized for latency to begin with, before anyone even thought of streaming them. What's more, we've had a great time streaming games that don't rely on latency, particularly non-reflex-heavy strategy and puzzle games like Superhot. It's no longer a question of whether cloud gaming can bring console-grade experiences to mobile, it's just a question of when this will happen for mainstream gamers with mainstream connectivity scenarios across a decent range of genres.

Today, mobile gaming is a meaningful label for a largely distinct ecosystem. But it won't be that way for much longer. Gaming experiences will increasingly take on an overriding importance that spans platforms of all types and it will probably be the genre of the game, rather than the platform it runs on, that will be the best indicator of what type of experience gamers will demand from it.

While mobile gaming is pushing out into the domain of the PC and console, let's not forget that PC/console is also encroaching from its side; for example, with triple-A games like Apex Legends and Destiny 2 adopting free-to-play monetisation models that are designed to be more familiar to mobile-centric gamers.

This is not to say that hardware will become unimportant in the future. It will just become less visible to the user and less of a determinant of the type of gaming experience they expect. In fact, to deliver this kind of gamer-centric seamlessness, hardware will have to be better designed and better optimized than ever. That is why GameBench has been quickly developing its tools and services to support not only mobile platforms, but mains-powered ones too, responding to the needs of clients who are already one step ahead in their vision of what games should be.

If you're interested in learning more about what GameBench can do for the performance optimization of your gaming product or platform, regardless of whether its hardware or software, cloud or local, iOS or Android, Steam or PlayStation, Unity or Unreal or indeed anything else under the gaming sun, then please get in touch using the button below.