Exclusive: The Return of GPU Metrics for Android Devices 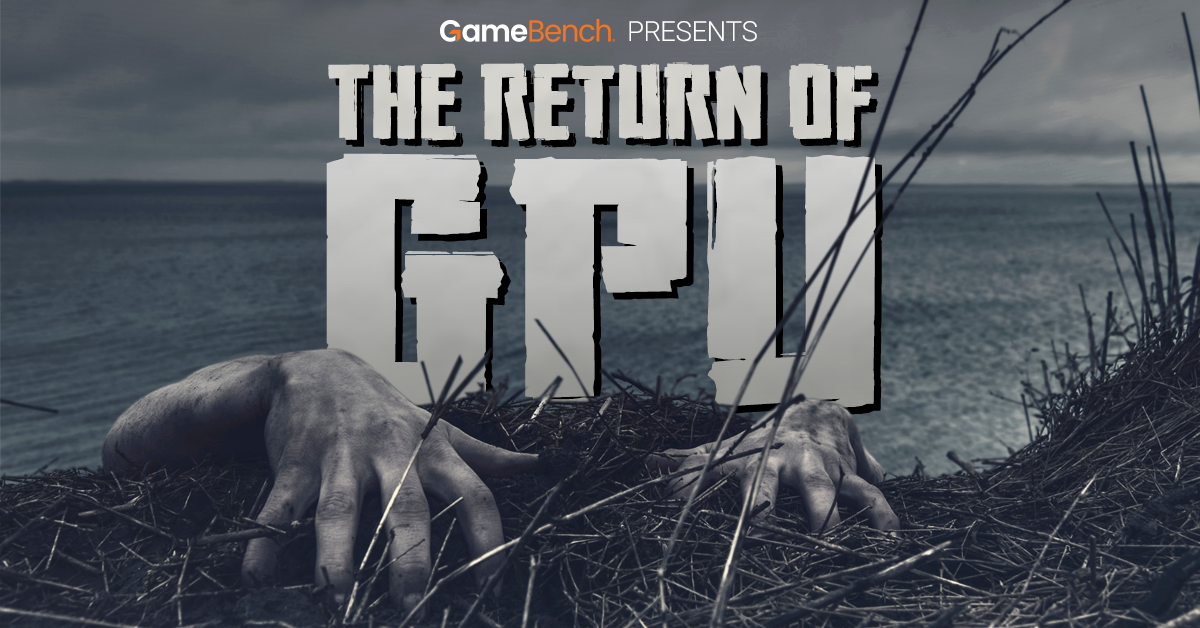 Just in time for Halloween, GameBench is pleased to announce that GPU metrics for Android devices have returned from their untimely demise! Android game developers can once again see just how hard their games are pushing the GPUs of different devices, allowing them to optimize accordingly to give their players the best possible experience.

GameBench is the first performance profiling tool to offer an easy way to measure GPU activity across multiple chipsets on both the iOS and Android platforms. This has been achieved, in large part, thanks to our close relationships with major chip designers such as Arm, who have allowed us to gather vital performance metrics directly from the graphics processor.

As part of our latest release, the GameBench Pro Desktop and Android Apps now captures GPU metrics for many popular mobile devices that run on Samsung Exynos, HiSilicon Kirin and MediaTek Helio processors, including the Samsung Galaxy S9 and Galaxy Note 9, the Huawei Honor 20 Pro and P30 and the Oppo Reno2.

Support for even more chipsets and devices will be released in stages over the coming weeks. You can find a full, updated list of supported processors in our documentation, linked below.

As a pioneer in mobile game performance profiling, GameBench works diligently to offer full range of metrics for the game development community. For over a year, we have been unable to deliver GPU metrics for Android devices due to restrictions put in place within the Android operating system.

Working with Arm, GameBench represented the interests of mobile game developers, voicing frustrations around the previously restricted access to this valuable data. In addition to the importance of access, GameBench also identified a need to standardize GPU metrics across mobile devices and platforms, to make it easier for developers to understand exactly what the metrics mean and how they can guide optimization.

Our new solution not only restores access, but also makes it possible to deliver new metrics that we've previously only been able to provide for a few GPUs, such as vertex and pixel processing. 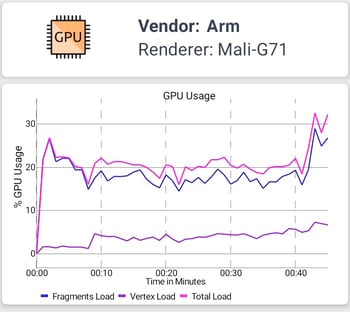 These new metrics can help narrow the cause of performance issues within a game for your development team to resolve. The data is provided by the graphics processor directly into GameBench Pro and GBA tools, exclusively.  These new GPU metrics will become available for the Desktop App and GBA tools in the coming days.  Learn more about how these new insights into GPU Usage can help you diagnose problems in your game below.

Enable your QA team to do their job the best way they can. By having the tools to succeed.