Galaxy S8 and iPhone 7 settle for a 'draw' at gaming, but this is actually a win for Android 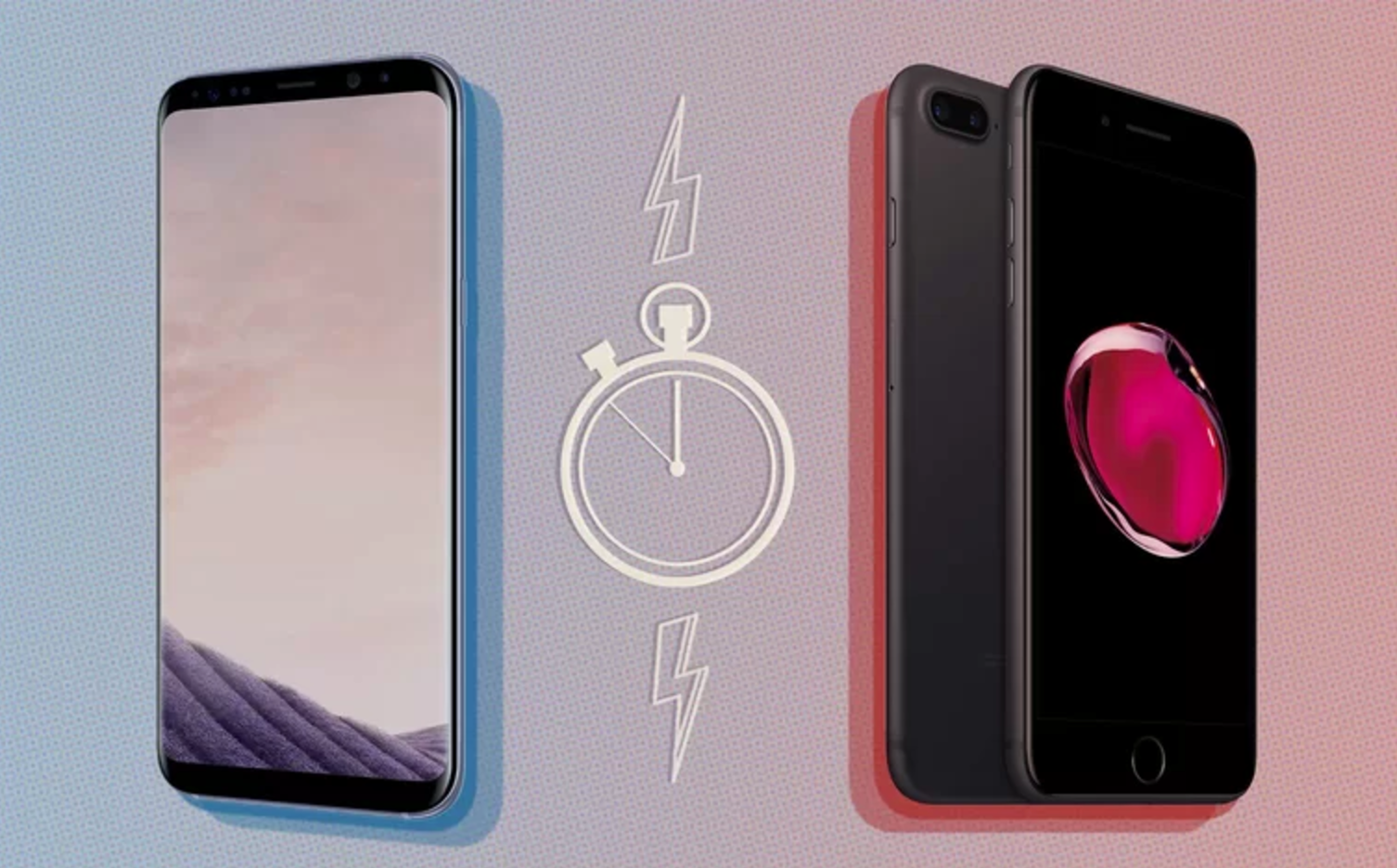 In a normal competition, calling it a draw might seem like a bit of a non-result. But Tom's Guide's latest speed test of the iPhone 7 and Galaxy S8, which uses GameBench to conclude that the two phones are evenly matched for gaming performance, actually represents a surprising win for Android users. Here's why...

Firstly, the use of real-world mobile benchmarks in popular tech blogs like Tom's Guide and Gizmodo is progress in its own right. It encourages key hardware players, from chip designers through to manufacturers, to focus their engineering efforts on improving improving real app and game experiences for its customers, rather than just notching up higher AnTuTu scores (which has been an unhealthy fixation among Android OEMs for a long time).

Secondly, Tom's Guide's results offer some proof that the mechanism described above is already working and delivering genuine improvements for gamers. It's two years since we at GameBench first showed, using objective performance data, that there's a consistent performance gap between the same games running on iOS devices versus Android devices. Samsung responded to our data, worked with us to pin down the issues and then came up with intelligent solutions -- such as capping the resolution of games to 1080p in order maintain a more fluid frame rate, and initiating a shift towards Vulkan (Android's equivalent to Apple's immensely popular Metal API).

Samsung's efforts are now paying off. Tom's Guide found that the Galaxy S8's graphical performance kept up with the iPhone 7's across a good range of genres, including Hearthstone, CSR2, NBA Live and Super Mario Run. This is despite the fact that the Galaxy S8 is often pushing more pixels, rendering at least some of these games at a minimum of 1080p (versus 750p on the iPhone 7).

This is all good, but there's still plenty of room for mobile game benchmarking to evolve -- and it remains possible that further benchmarks would show that Galaxy S8 and iPhone 7 devices are not evenly matched in every respect. Here are three areas that still haven't been reported on, for example:

These knowledge gaps will surely get filled over time as more bloggers get to grips with Samsung's latest handset. We've just got hold of a few Galaxy S8 devices ourselves, including both the UK and US variants, so we'll have data pages up very soon, including performance and power for as many games as we can muster.

One last note: If you'd like to benchmark your own games or devices, across both iOS and Android, you can download our desktop tool and test up to 30 minutes per month entirely free.