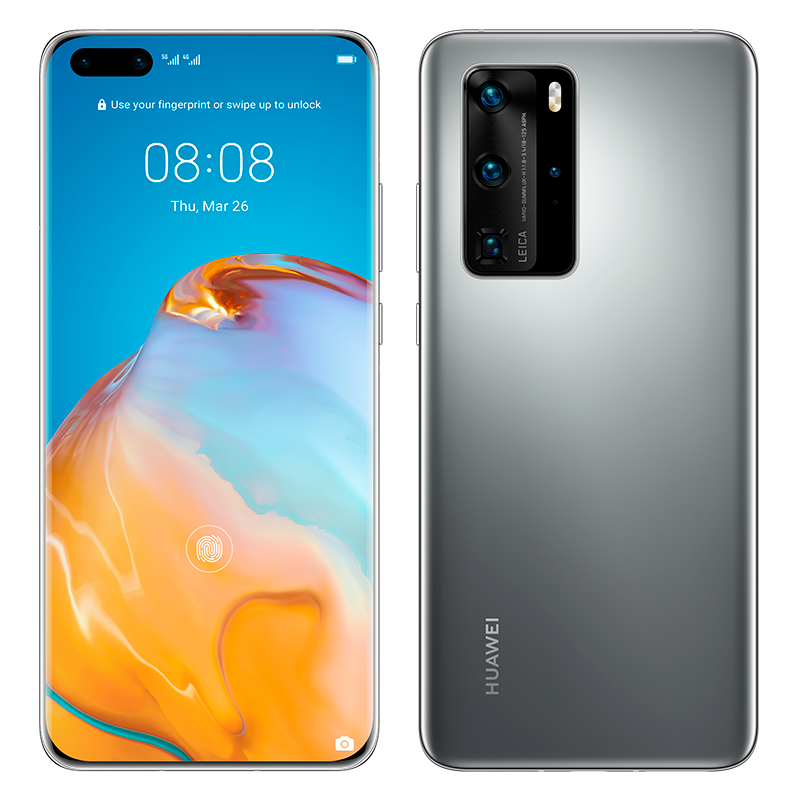 Intro to the P40 Pro, Its 90Hz Spec and Performance Tests 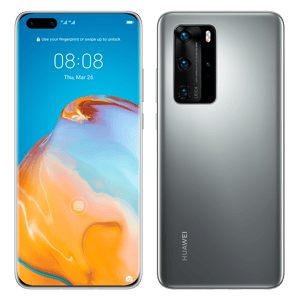 Before getting to the performance data, it's important to recognise that not every mobile gamer has a PC gaming background or knows about the costs and benefits of high-frame rate gaming. For newcomers, here are two key points:

To get a holistic picture of performance, GameBench ratings take into account not only the typical (median) frame rate but also the minimum (i.e., worst) frame rate and the variability of the frame rate (which is the average jumpiness between consecutive readings). We also keep an eye on battery drain by measuring physically instrumented devices. And to further check whether a phone is delivering good responsiveness, we also measure touch latency, which is the time gap (in milliseconds) between the gamer's input and the game's response.

Here's the spec of the P40 Pro models we tested and some key test details:

Competitive battle royale games like Game for Peace can really benefit from high frame rates due to their reliance on reflexes and good aiming. However, such games do not always officially support frame rates above 60fps, probably because even 60fps is a technical challenge in this genre. Fortunately, using a standard patch that is popular among enthusiast gamers. we were able to unlock 90fps in Game for Peace, albeit only when we stuck to the lowest graphical quality setting ("Smooth"). To get the best possible visuals in this mode, we tested with anti-aliasing and shadows switched on. Our frame rate chart is below:

To get our Ultra 90 badge, a game-device pair needs to show a very flat and neat frame rate chart with minimal jumps or drops. To be precise, it needs to deliver a median frame rate of at least 87fps, with a minimum of at least 81fps and variability of no more than 2fps during gameplay (excluding menus and load screens etc.), and it needs to deliver all this for at least 15 minutes after an initial 15-minute warm-up.

Game for Peace exceeded all these targets on the P40 Pro, making it the first passively-cooled mobile gaming experience to achieve our Ultra 90 badge in this high-fidelity game. (Just to be clear: other phones may also achieve 90fps in Game for Peace, but we haven't yet found them in our tests.) Huawei told us that the P40 Pro is able to avoid thermal throttling at 90fps without fan-based cooling because it has improved heat dissipation from the chipset using an updated 3D graphene film as well as a vapor chamber containing a liquid coolant that expands as a gas when it heats up.

In addition to an absence of thermal throttling, we also found that battery drain and absolute power consumption were no higher than on rival devices, despite the higher frame rate -- we measured just over 4 hours of gameplay on a charge.

We also measured Game for Peace touch latency on the P40 Pro and again found Ultra grade results, On average, we recorded just 66ms of lag between tapping the shoot button and seeing the game respond. This is well within our Ultra threshold of 83ms. It is also lower than the typical 70-80ms of input lag found with console shooters that are renowned for their low-lag controls, such as the Call of Duty series. It's remarkable that in terms of both frame rates and input lag, mobile gaming is now starting to push beyond the current console generation.

Unfortunately, Tencent has still not unlocked 90fps on PUBG Mobile, which is the Western version of Game for Peace. We were unable to access this setting even with patches. The maximum setting available to test was 60fps at high graphical quality ("HDR"), matching the maximum settings that are available on other flagship phones. Our frame rate chart is below:

The chart shows that although 90fps wasn't available, the P40 Pro was able to deliver Ultra 60fps quality on PUBG with these max settings. To get this badge, the chart again needed to be flat, with a median of at least 58fps, a minimum of at least 54fps and a variability no greater than 2fps, and all these parameters were met.

Again, we saw no sacrifice on battery life, which was good and delivered in excess of 5 hours on a charge. We also measured touch latency and found that it was 67ms. This was a very quick reading on a par with the best 60Hz devices we've measured and it shows how much effort Huawei has put into its graphics pipeline optimisation in EMUI.  (Although touch latency might have been reduced even further if 90fps was enabled, because the device wouldn't have to wait so long to display a fresh frame of animation).

Racing games are also prime beneficiaries of high frame rate experiences, due to their fast pace of animation and their reliance on quick reflexes. Just as with Game for Peace, we found that Tencent's popular racer QQ Speed also produced a very tight 90fps experience on the P40 Pro, achieving our Ultra 90 badge. The only significant frame rate drops shown in the chart below occurred during load screens and menu areas, which are deliberately excluded from our ratings. Furthermore, battery life was in excess of 6 hours on a charge and our touch latency measurements averaged just 60ms, which means that this game was graphically fluid, energy efficient and highly responsive all at the same time.

Badges do not represent hardware on its own, but rather the quality of optimisation of a game-device pair. This optimisation often requires close cooperation between device maker and game maker. As the table shows, this has not yet fully filtered down to Western PUBG players, although there is hope that PUBG will get an update to enable 90fps in the near future.