What phone is best for playing MOBAs like Vainglory and Honor of Kings? 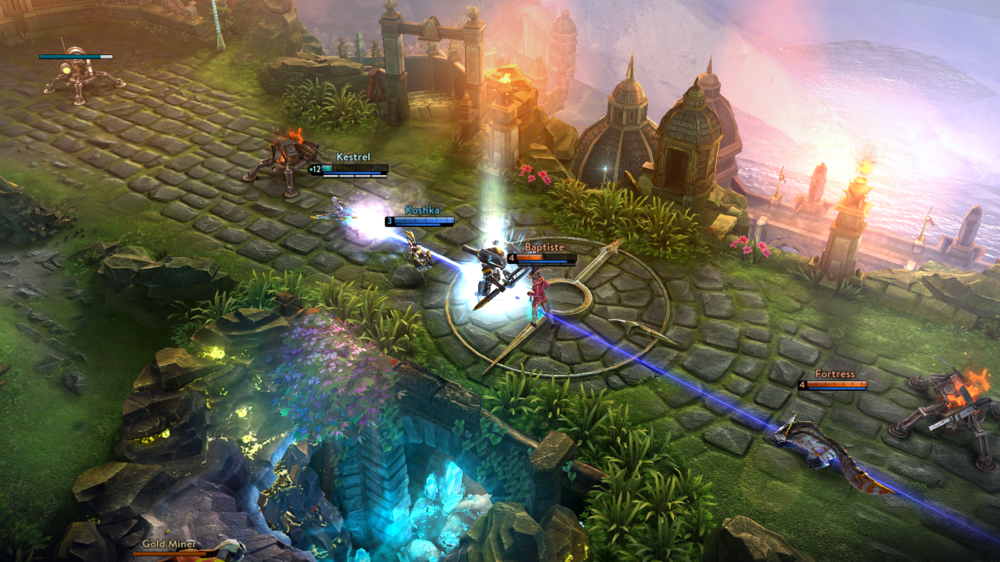 MOBAs are hugely taxing games on mobile devices, involving intense multiplayer battles that last up to 30 minutes and punish every part of a phone's anatomy from its CPU to its GPU to its modem. Put simply, not every phone can handle a MOBA. Can yours?

To find out which phones do the best job with MOBA games, we can start by taking a look at our Reference Data table, which shows objective performance and power efficiency metrics collected using GameBench.

At the request of one of our users, Super Evil Megacorp, we've published metrics for the popular American MOBA, Vainglory, across a number of widely-owned phones and tablets, going back as far as 2013:

For the sake of context and balance, we've also added data for a rival Chinese-made MOBA: Tencent's Arena of Valor, which is the Western variant of one of the world's top-grossing mobile games, Honor of Kings:

If you search for these two games in the Reference Data, you'll spot a few patterns in how well they run across different models of device. If we rank the devices we've tested so far according to their overall MOBA ability -- in other words, their ability to deliver good performance and battery life across both Vainglory and Arena of Valor -- then we arrive at the following as our top three:

The Reference Data table, and the ranking it reveals, are surprising for at least three reasons. Firstly, while iOS devices are consistently the best performers as a group, the single best phone we've found so far for playing both Vainglory and Arena of Valor is not an iPhone: it's the Samsung Galaxy S8. (However, this could of course change when we add data for the iPhone 8 and iPhone X - and we'll be adding badges for those devices shortly.)

Secondly, it's the American, Qualcomm-powered version of the Galaxy S8 that really shines for its balance of performance and power efficiency under a MOBA workload. The International variant of the phone, which has a Samsung Exynos chip inside, is somewhat less power-efficient. This is a reversal of the pattern we saw with last last year's Galaxy S7, the Qualcomm version of which is relatively inefficient, both for playing MOBAs and for lighter loads like streaming.

Lastly, at bottom end of the spectrum, some older Android devices prove to be really bad for playing MOBAs. The HTC One M8 from 2014 delivers decent frame rates but consumes a ridiculous amount of current (around one whole ampere), while the Galaxy S6 from 2015 spits out unstable frame rates and uses too much power. In contrast, iOS gamers are still getting good MOBA performance and efficiency from devices as old as the iPhone 5S from 2013. (Doesn't seem very fair, does it?)

If you'd like to see more in-depth analysis of our Vainglory and Arena of Valor data, from software optimisation perspective (as opposed to hardware), then take a look at our full report. Also, remember that you can see all these results for yourself over at data.gamebench.net and you can download GameBench for free in order to test any game-device pairing that you like.