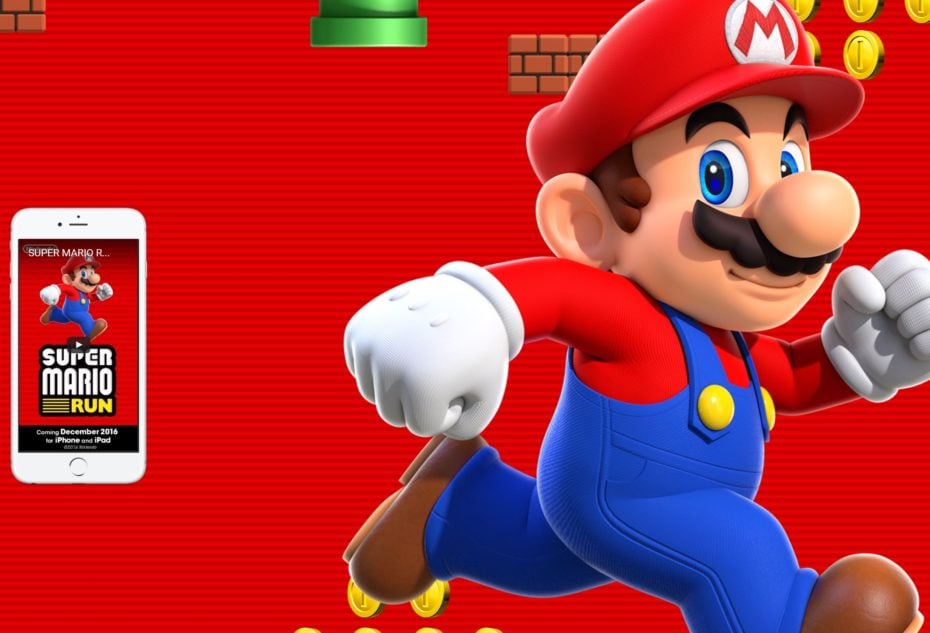 A good endless runner game will play at a solid 60fps. This is important not only for the sake of smooth-looking animation, but also to ensure the best level of responsiveness so that the player’s quick reflexes aren’t smothered by excessive lag. Sonic Dash 2: Sonic Boom plays at 59fps on the iPhone 6, which is almost perfect. What’s more, this frame rate is very stable, with only minor stutters that cause occasional frame rate drops down to 56fps. So how does Super Mario Run compare?

As you can see in the chart above, Nintendo’s new title is almost as fluid, achieving an average frame rate of 58fps with slightly more frequent frame rate drops down to 54fps -- not that you’re very likely to notice such a small disparity. Overall, we’d class Super Mario Run as an extremely smooth title, even if it could technically be even smoother.

High power consumption is the evil twin of high frame rates and the two are often found together. To Nintendo’s credit, however, Super Mario Run does a relatively good job of conserving energy -- and it’s a lot more efficient than Sonic Dash 2:

Some later levels in Sonic Dash 2 levels push current draw closer towards 900mA, whereas Super Mario Run sticks very consistently to around 600mA. This means that the longer you play, the more pronounced the energy gap will be. If you play for 30 minutes, you can expect Sonic to cost you a quarter of your battery, whereas Mario would cost you only 12 percent -- making it the safer choice if you have a long day ahead of you.

Why does Mario use less energy than Sonic? The answer is likely to lie in way each game uses the iPhone’s computation resources. Sonic Dash 2 shows higher CPU usage than Mario, much higher GPU usage, and it also uses more memory. Crucially, because it shows adverts between levels, Sonic has much greater network activity too (at least, judging from the spike in system-wide traffic while this app is running), and this further adds to its energy draw.

Finally, what about Android?

Nintendo has succeeded in delivering a highly optimised iPhone game that does indeed set an example for others to follow, striking an excellent balance between decent performance and efficient resource usage. Sega is no amateur, of course, but our comparisons show that it could still learn a thing or two -- especially about looking after the gamer’s battery.

On the other hand, iPhone games from established mobile-only studios already tend to be pretty well optimised, so it’s not like Super Mario Run is in a class of its own. What would be much more impressive is if Nintendo could maintain the same standards when it brings Mario to Android, because optimisation for Google’s platform tends to be a lot harder. (This might even be why Nintendo has delayed the Android launch.)

Just to back up this point about Android, here's one last bit of performance data: Sonic Dash 2, which has long been available for Android, runs at just 36fps even on the high-end HTC 10, producing a noticeably laggy and uneven feel. If a better benchmark is needed anywhere, it’s on Android.

(Editor's note: We tested Super Mario Run and Sonic Dash 2: Sonic Boom on an iPhone 6 running iOS 9.3.5. We couldn’t test with iOS 10 because that version of the OS contains a nasty bug that prevents accurate measurement of power consumption.)