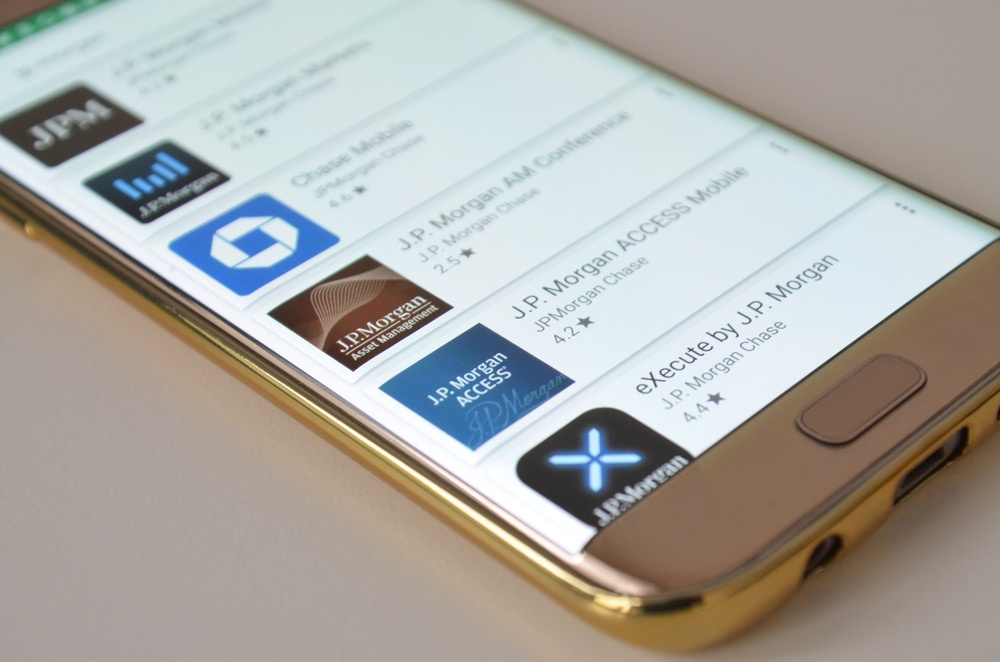 J.P. Morgan has no fewer than twenty different mobile apps for its customers and staff, all ultimately designed to streamline and safeguard the movement of money.

Each app inevitably comes with risks: for example, the bank has an iOS app for its traders that authorises transactions of up to £20 million based on a single biometric login. Solid mobile testing and QA are therefore critical.

Responsibility for this testing rests on shoulders of J.P. Morgan VP Lee Crossley, who will soon be speaking at open(London) 2017 — an intensive one-day event focused on the latest QA methods and tools for mobile apps, games and VR.

END_OF_DOCUMENT_TOKEN_TO_BE_REPLACED

Learn how Rovio puts free-to-play quality at the heart of game development, keeping two billion users coming back for more

How did Angry Birds reach one billion users within three years of its launch, and two billion users just 18 months later? And how is Rovio’s skill in creating free-to-play mobile games still driving the company’s success today?

Most answers to these questions have something in common: recognition for the sheer feeling of quality that the Angry Birds games exude in everything from their touch-responsiveness to their physics simulation and in-game economics. But this poses an additional question: how does Rovio achieve such quality?

END_OF_DOCUMENT_TOKEN_TO_BE_REPLACED

No fluff. No sponsor-to-speak. A unique gathering of mobile QA specialists sharing best practice, organised by TIGA and Gamebench. Will you be joining us?

We had amazing feedback from participants and speakers at last year’s event, and have widened this year’s focus to include mobile apps and the emerging areas of automotive and VR, in addition to mobile games.

END_OF_DOCUMENT_TOKEN_TO_BE_REPLACED

Meet the banking apps that can max out your mobile

Which of these two tasks is more likely to exceed the limits of your smartphone: checking your account balance on the HSBC app, or playing Angry Birds 2?GameBench makes it easy to discover the answer with just five minutes of testing on each application, and the results are surprising.

Comparing a banking app with a game isn’t as strange as it might seem. The HSBC app and Angry Birds 2 have something important in common: they both aim to deliver the best possible visual responsiveness and smoothness, so they both target a graphical animation rate of 60 frames per second (fps).

Of course, each application targets 60fps for a different reason. The HSBC app does it to ensure smooth scrolling and swiping, whereas Angry Birds does it make in-game physics appear more convincing. Nevertheless, frame rate is a key objective measurement of UX quality in both cases, so we figured it would be interesting to analyse them side-by-side.